Spink London, to be conducted behind closed doors, 15th July 2020 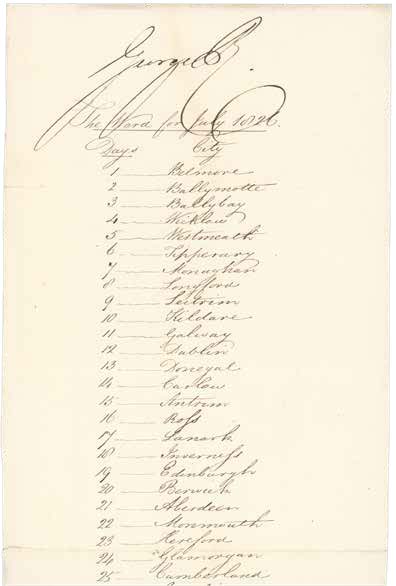 A wonderful offering of scarce and fascinating historical documents from Great Britain and Europe will be offered on 15th July; among many others, the following two documents aptly illustrate the depth of interest to be found within this year’s sale.

1555 (12th February) letter signed ‘Yo el Rey’ by King Philip II of Spain regarding unpaid amounts owing to Stefano Dorio, the Royal Messenger, from his pension granted by Charles V. Ostensibly this is as one would expect – simply an administrative letter signed by the Spanish King. It is when you realise that the letter is signed ‘Yo el ReyI’ as ‘King of England’ that interest might pique, as following King Philip’s marriage to Queen Mary I, the King could claim the title of King of England as well as the Kingdom of Naples. Throughout March 1554 English Protestants rebelled Mary’s marriage, but King Philip held this title for four years between 1554 and 1558, to be removed on the death of Mary. So attached was King Philip to his title that when Queen Elizabeth I came to the throne, he sent his marriage proposal to her.

This document is the physical incarnation of a fascinating period in British and European history. A long format document signed “George R” by George IV and titled “The Word for July 1826” listing alongside every day of the month the name of a County or City to be used as a password. It is not clear for which part of the Royal household these passwords were to be used but its concept and practical use conjure amusing images of household staff desperately trying to remember which home county was required to enter the restroom. In fact, in all likelihood this could have been the list of passwords to be used to gain access to the Tower of London in the month of July 1826 and is a charming relic of Georgian security measures. Part of the document is illustrated here. 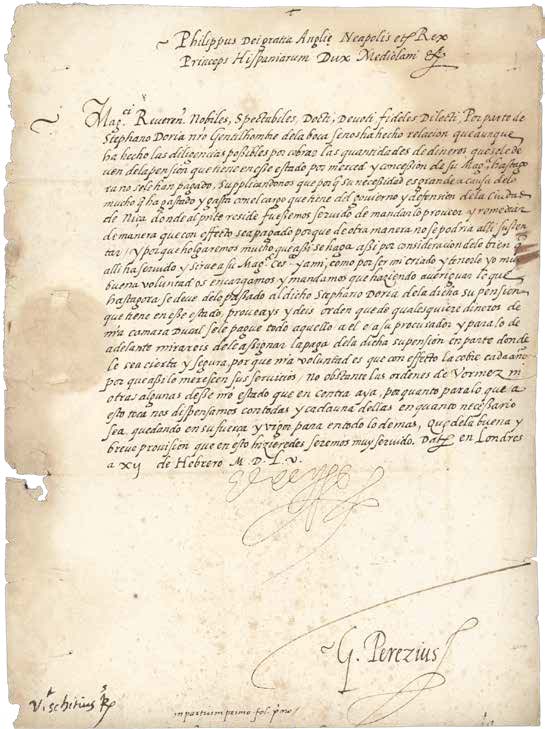