Venice. Simply the word conjures up a wealth of enchanting images – an island city of marble palaces built on a lagoon. Still a major seaport, it was once the centre of a maritime republic, the greatest seaport in late medieval Europe, and the continent’s commercial and cultural link to Asia. One of the world’s oldest tourist and cultural centres, it has held an unrivalled place in the Western imagination since the fall of the Venetian republic in 1797, and has been described endlessly in both prose and verse. 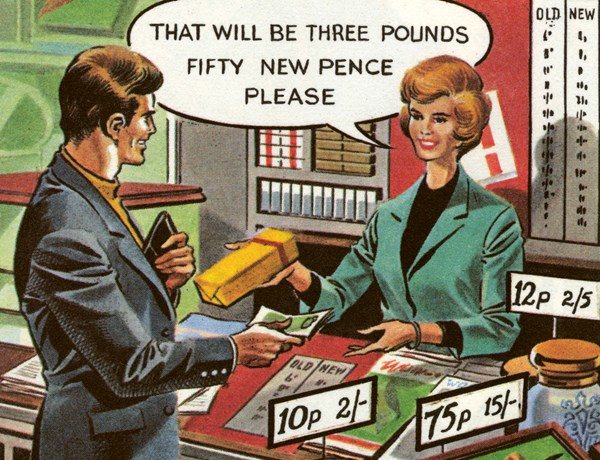 On 15th February 1971, ‘D-Day’, the UK went decimal. The pound stayed the same, but the number of pennies in the £ was now 100, from 240 previously, a ratio that had been fixed for more than a millennium. Decimalisation remains the biggest single adjustment to sterling in its history. 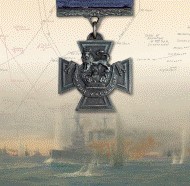 The Battle of Jutland was one of the greatest naval battles in history. On the afternoon of 31st May 1916 Great Britain’s Grand Fleet – 151 warships under the command of Admiral Sir John Jellicoe – encountered the Kaiser’s fleet of 99 ships in the eastern North Sea, off the coast of Denmark’s Jutland province.