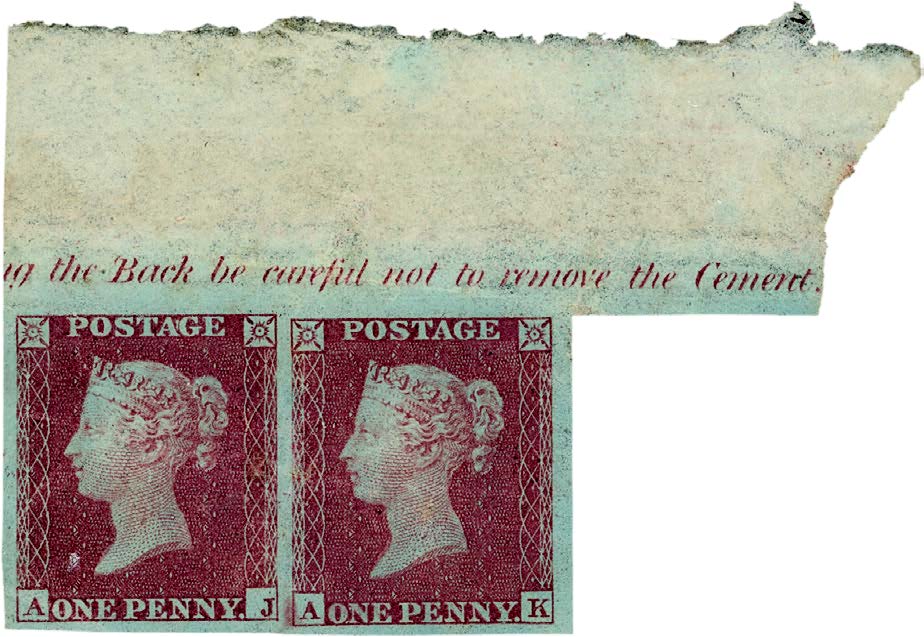 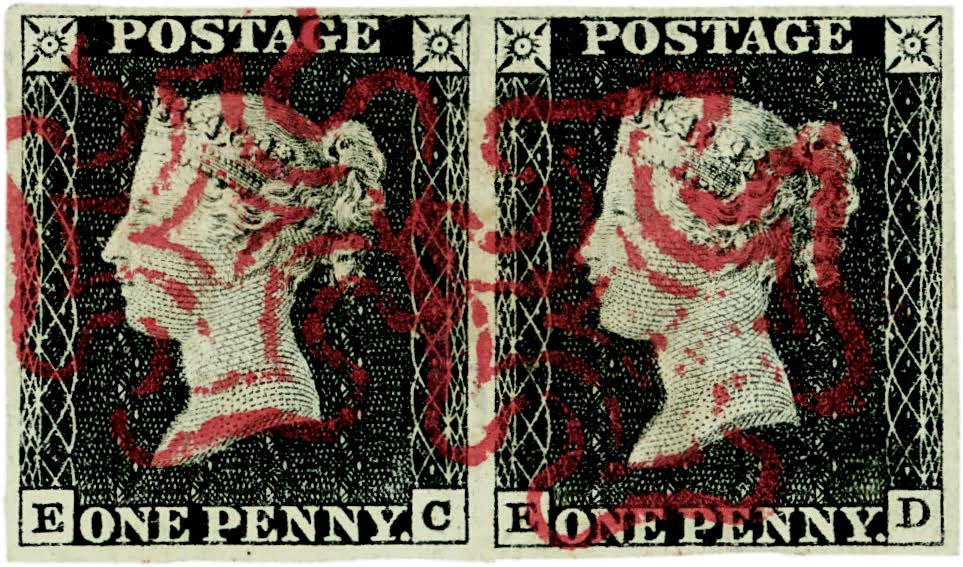 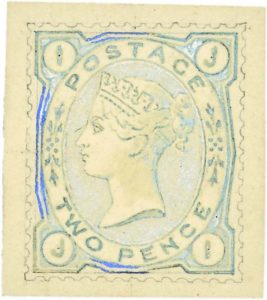 We are also pleased to be offering two named collections as part of this auction, the Jack Bailey collection of 1858-79 1d reds, part one, consisting of mainly large plate number blocks including a corner block of twelve of the elusive plate 225 with plate number. The second named collection is of that formed by Malcom Suttill; the main part of this collection is an exhibit of the 1881 1d lilac with hand painted essays, proof material, large mint multiples and scarce and unusual usages.

Alongside the aforementioned we have fine sections of King George V, Booklets, Officials and a superb Spanish West Indies Mailboat Used Abroad cover to the USA, posted at Santo Domingo bearing 4d red tied by ‘D26’ cancellation, this being the only known example on cover.

The September auction is sure to be an exciting sale with plenty of specialised and seldom offered material. 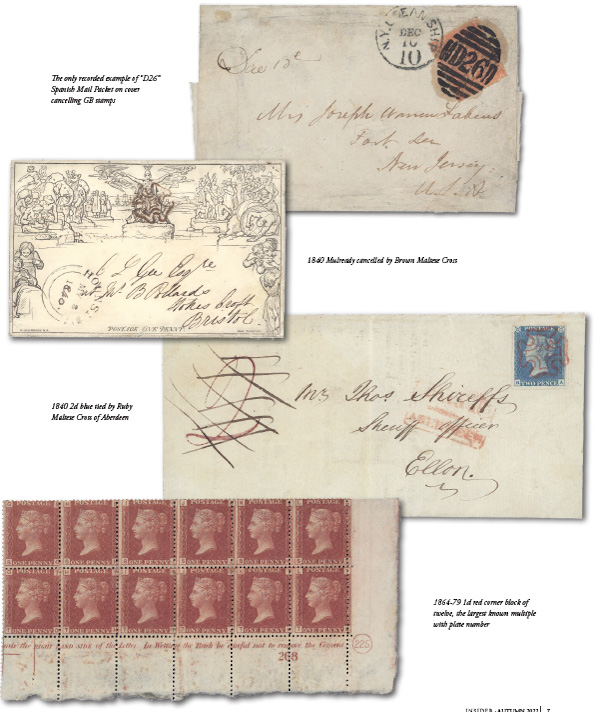 Stamps and Covers of Great Britain will be offered for sale by Spink London on 13th September 2022.