Spink London, to be conducted behind closed doors, 14th and 15th April 2020

The spring edition includes a fine section of Barbados KG VI issues with many plate varieties, Basutoland includes some fine early letters starting in 1843 with a letter from a French Missionary. In Bechuanaland there are interesting letters from the Warren Expedition, the Langeberg Campaign and the Anglo-Boer War. Ceylon has an offering of Pence issue covers and in Hong Kong there is a nice run of issued stamps plus two lovely postal stationery envelope hand-painted essays from the De La Rue archives.

Natal has an important offering of early letters,
starting in 1851, and a good range of mail going to the United Kingdom and other overseas destinations. In New Zealand good sections of the 1935-36 and 1936-42 Pictorials will be found, plus much else. Rhodesia has a very nice group of the 1905 Victoria Falls issue with proofs, issued stamps and covers, while in Southern Rhodesia there is a delightful group of the 1935 Silver Jubilee, including a set of coloured die proofs from the Waterlow archives.

The Australian state of Victoria has a splendid
offering of the Queen on Throne issue including a Ham 2d unused block of eight, a Woodblock 2/- printed essay by Samuel Calvert and a most interesting run of covers including a range of registered frankings with many addressed to Switzerland. The sale concludes with the usual run of Great Britain issues. 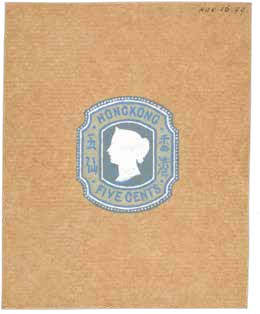 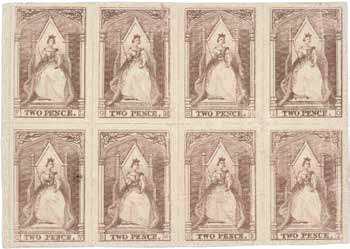 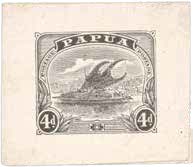 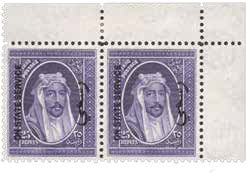 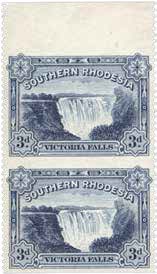 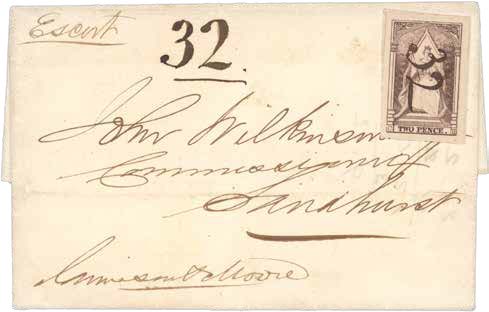