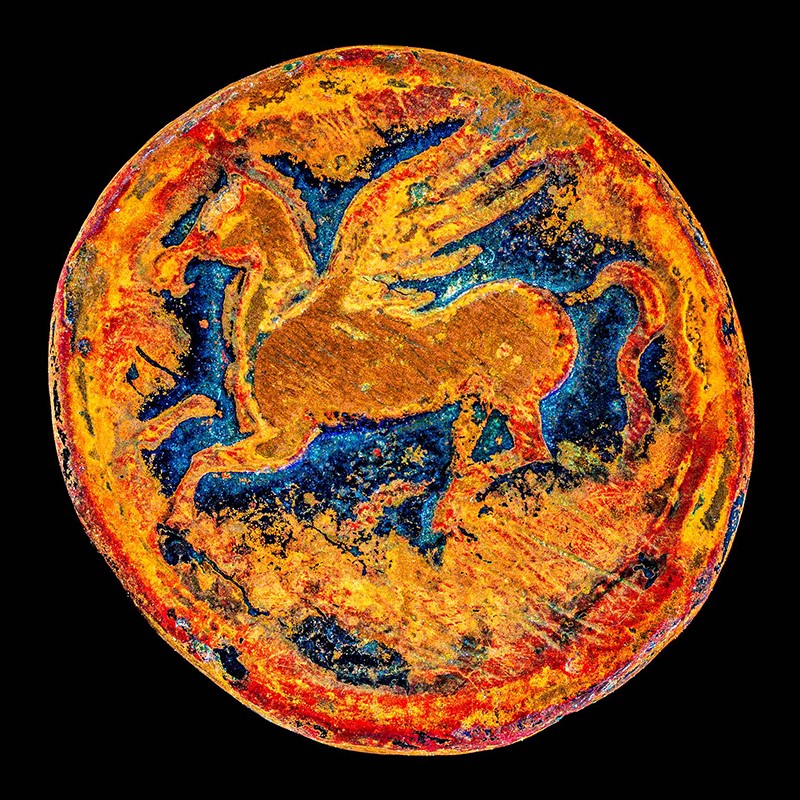 Stephen Sack is an American artist living and working in Brussels since 1977. He has exhibited widely in America and Europe. The Insider caught up with him recently to find out a little more about his past and future projects.

This is the tale of the making of a groat in Cork. It is one of three Irish coins known from the second reign of Henry VI, all of which are Cork groats. 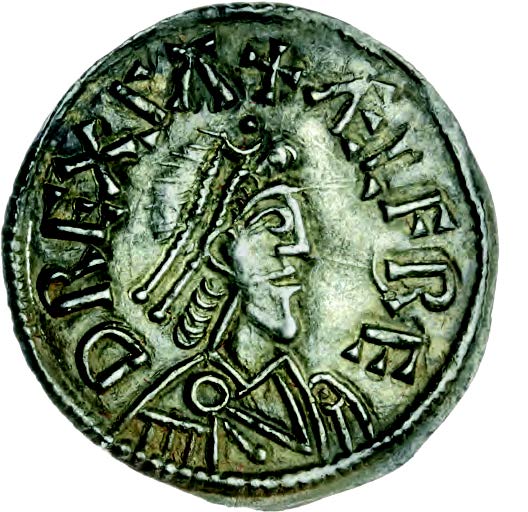 As the year has panned out, one could be easily forgiven for wanting to look forward rather than back. With 2021 heralding the 1,150th Anniversary of the coronation of King Alfred of Wessex, it gives Spink great pleasure to do both by presenting one of the larger offerings of his coinage to appear in recent years, alongside a succession of truly rare and iconic numismatic treasures from the most formative years in the history of the British isles. Migrant influxes, economic turmoil and political fragmentation – this may sound like our own times – but the same is true in AD 871, and just over the horizon? The Vikings are coming…literally. 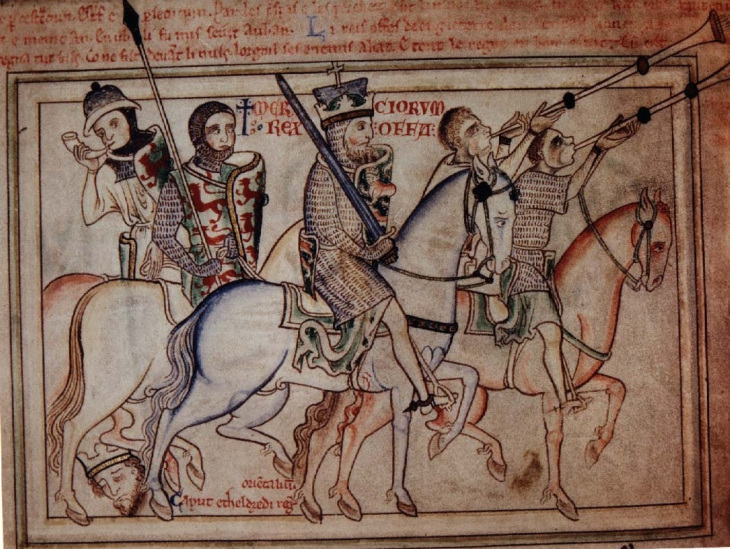 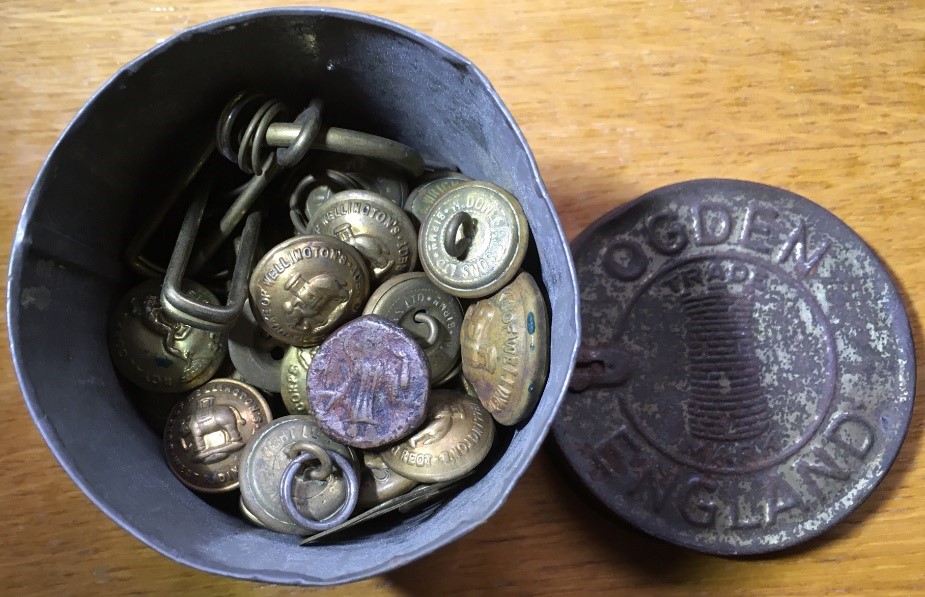 Emma Howard, from our book department, chats to Spink author Tony Abramson about his interest in coins and how his collection began. 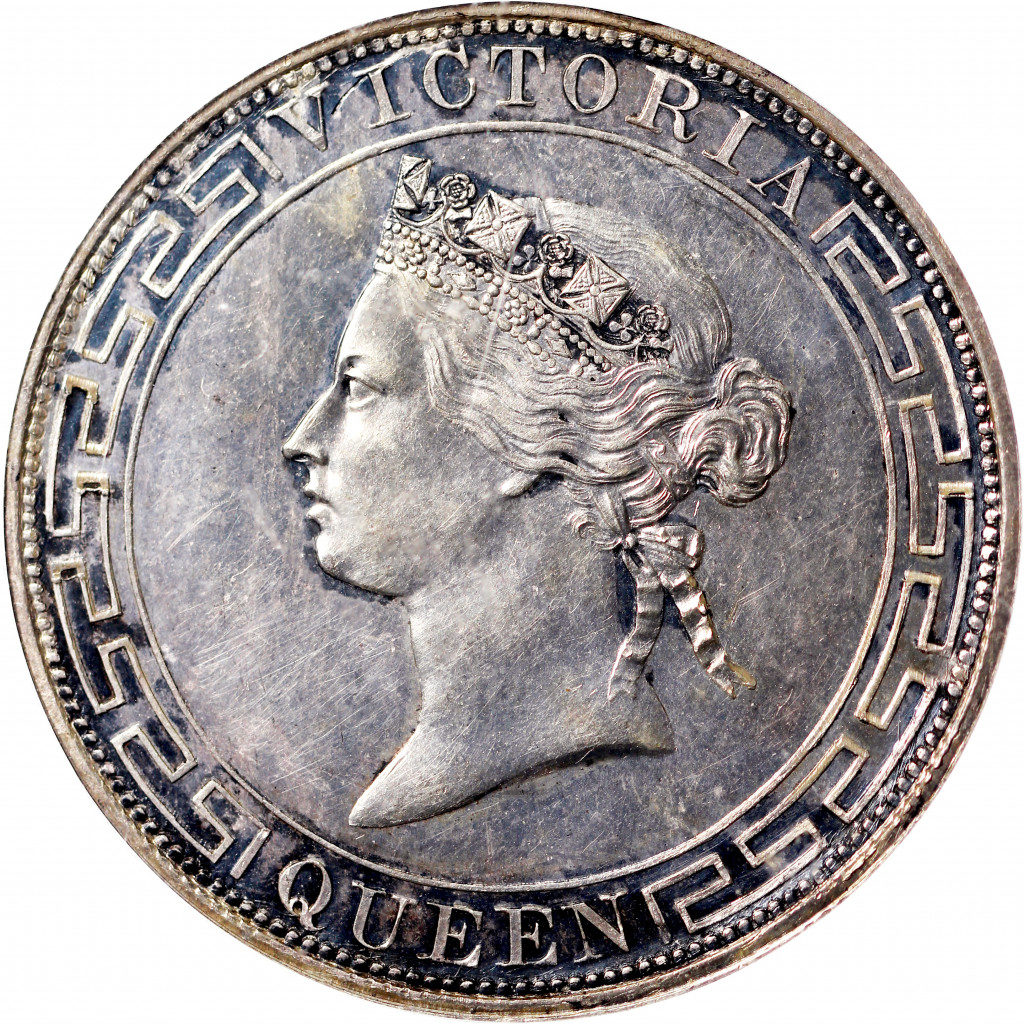 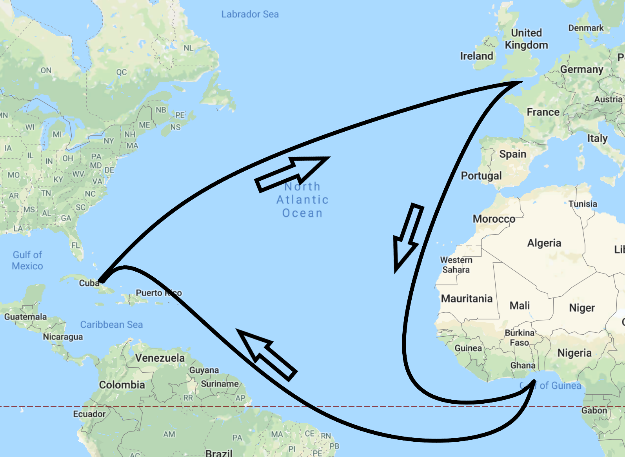 Few coin collectors will have failed to notice the television coverage of Edward Colston’s Bristol statue being toppled off its plinth by anti-racism protestors. Author Graham Birch discusses British Coins and their links to the slave trade. 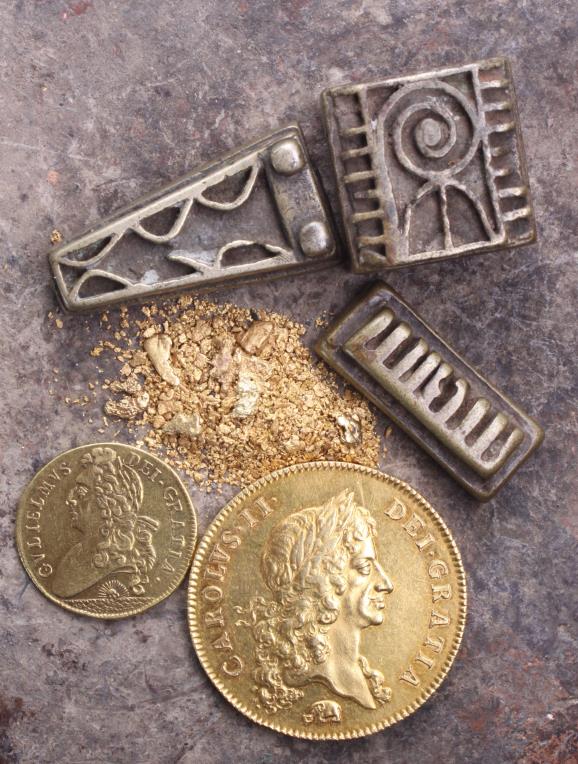 To celebrate the release of his new publication, debut author Graham Birch spoke to Olivia Marshall from our book department, who had a few questions to ask him about the writing process and what inspired this book. 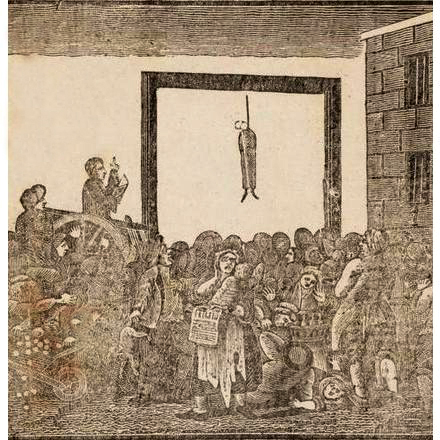 Spink were proud to include this historically fascinating item in their May Spink Numismatic e-Circular 2: Part I: Toy Money and Tokens, Tickets and Medals. 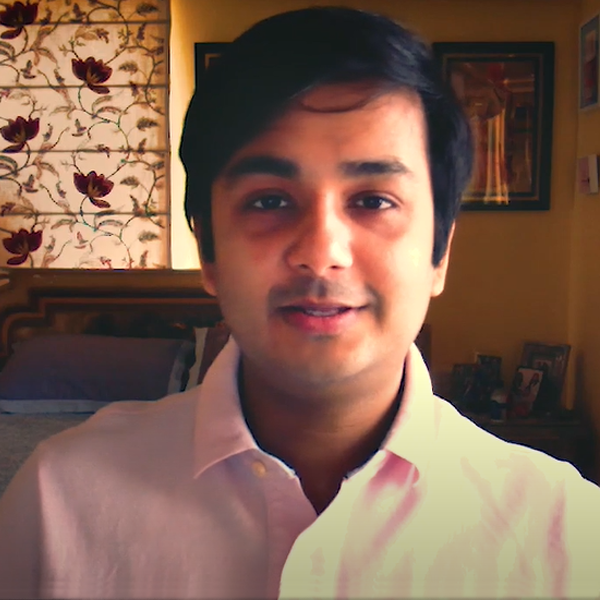 As more and more people have turned to collecting during the lockdown period, the Insider talked to one of Spink’s younger collectors, the philatelist Pragya Jain, to ask him about his hobby and what first got him interested in collecting…